This isn’t a belated April fool but the reality of a weekend in the life of Philippe Ferrand.

Philippe Ferrand, a French man in his 50s, lives in Spain and is ready to take on the Sperrins on the 20th May.

Why? Philippe is a cyclist, a serious cyclist.

He is travelling to Ireland with one goal in mind. To take on Man of Sperrin 2018.

Stretching from the Atlantic to the Mediterranean, Spain has an impressive mountain landscape. But it doesn’t have the Sperrin Mountains. It doesn’t have Benbradagh, it doesn’t have Man of Sperrin. The 100km toughest sportive any cyclist will ever do.

Philippe is Managing Director of a highly successful global manufacturing company and applies the same focus and attention to detail to his biking as he does to the boardroom.

Speaking ahead of his visit Philippe told the organisers: “I started cycling when I was 12, I have always loved being outdoors and had a real competitive edge. A friend of mind was entering a competition so I joined him aged 12 and a half. On reflection I was overweight and two years of pain and suffering followed, regularly finishing races in last place but I persisted.

“My friend, who persuaded me to enter the competition, was a very accomplished cyclist. He pursued a professional career on the saddle. He did the Tour de France 6 times, won a stage of the Giro and won an Olympic medal in Seoul. But he hasn’t yet completed Man of Sperrin.

“I am entering this sportive because I still have the same drive and desire to succeed as I did when I was a 12 year old boy on my first bike. The course looks gruelling and hopefully I still have the same resilience and resolve as when I was finishing last all those years ago. Other cyclists might beat me but I am determined the mountains won’t.” 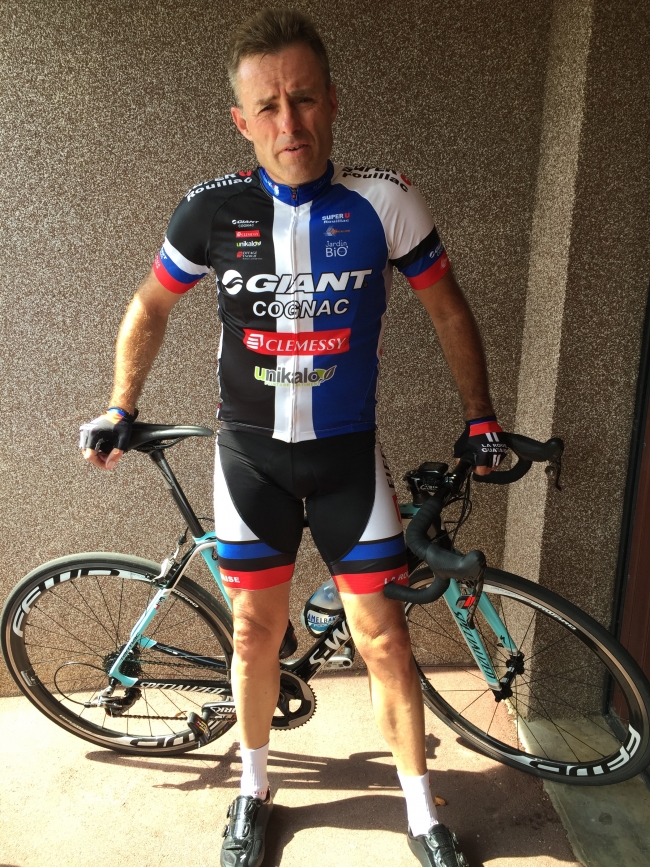